IRS Tax Prosecutions – Will I Get Arrested? 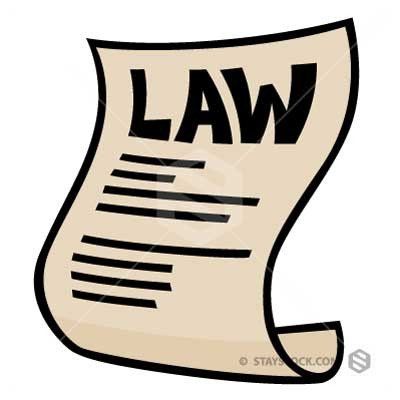 “Will I get arrested?” Everyone who gets the proverbial knock on the door from the accountants with guns and badges (IRS criminal division special agents) asks this question.

Once a tax case is referred to the IRS Criminal Investigation Division, the chances of prosecution are high. Unfortunately, few clients seek legal counsel until after the formal investigation has begun. That knock on the door, however, isn’t the end.

IRS special agents must receive multiple approvals before charges are brought. At each stage of the process, the taxpayer’s lawyer can seek a conference and attempt to dissuade the decision maker from approving the case for prosecution.

The agent’s supervisor, frequently the “special agent in charge”, local IRS counsel, IRS criminal counsel and ultimately the Department of Justice Tax Division in Washington D.C. must each sign off before a case is approved.

The IRS considers a number of factors in deciding to approve cases. The first is the amount of money at stake. A person who falsely claims their pet poodle as a dependent resulting in a small tax loss is probably not going to get prosecuted. But the businessman with two sets of books and who cheated the government out of tens of thousands of dollars faces a much greater risk.

The IRS also likes “easy” cases. Some agents are more aggressive than others but every agent likes an easy case. That is why your right to remain silent is so important. If you confess, the agent’s job just became much easier. Don’t wait until after you spoke with the IRS before hiring a lawyer. If you know you cheated and the IRS starts asking questions, seek legal help immediately.

The IRS is one of the country’s most effective propaganda machines. There simply are not enough special agents, prosecutors and judges to prosecute every tax cheat. High profile targets, those with professional licenses (doctors, accountants and lawyers) and noisy tax protesters rise to the top of the list. Hotel heiress Leona Helmsley virtually sealed her fate when she made her alleged “taxes are for little people” comments.

Although they will never admit it, IRS decision makers look for cases with good publicity value. Keeping quiet and laying low increase your chances of avoiding prosecution.

If you publicly print letters to the editors or post messages on anti-tax websites, the government considers you a tax defier. Whether or not our tax code really is legal is not the issue. If you deliberately poke Uncle Sam in the eye with a sharp stick, expect consequences.

Other factors include one’s prior record and history with the IRS. Once you have serious problems with the IRS, expect increased scrutiny for a long period afterward. Cheat one time and chances are good that you will avoid prosecution even if caught. Cheating year after year, however, is another invitation for trouble.

If all efforts fail and you are charged, the Justice Department brags that it has a conviction rate in the high 90th percentile. Having a good lawyer is often the difference between prison and freedom.