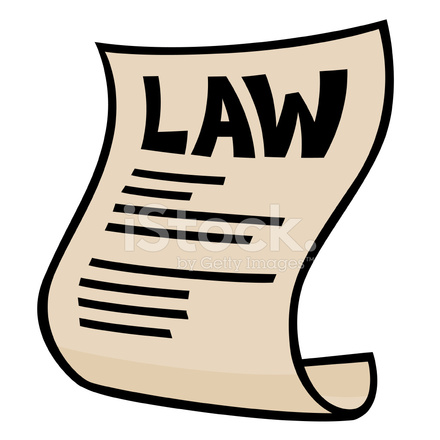 In any Virginia divorce case, one of the issues that will almost certainly come up is “equitable distribution.” Virginia’s divorce law has a section concerning the division of the parties’ property. That is ?? 20-107.3 of the Virginia Code.

The general rule in Equitable Distribution

The general rule is that money earned by the parties during the marriage and assets acquired with it are marital property. Property the parties owned separately before the date of marriage or acquired later by gift or inheritance are considered separate property. The Circuit Court judge in a divorce case can divide only marital property. Separate property cannot be divided by the court.

The fact that property is held in the name of only one of the spouses may not matter. As long as it can be proved that the funds used to buy the property were marital, then the property will be treated as marital and divided by the court.

Case example of Equitable Distribution in a Virginia Divorce

I recently finished a case in which the husband purchased a house shortly before the parties married. He took title in his name only. All of the money used to pay the mortgage was marital. That is, it came from the husband’s paychecks. I represented the wife and we persuaded the Circuit Court judge in Virginia Beach that the house was marital.

Where the parties used both marital and separate property to buy an asset, the court can determine what portion of the property is marital and what portion is separate. A common example of this situation would be where the parties buy a house and use money from an inheritance to make the down payment and then make all of the mortgage payments from the salaries or wages they earned during the marriage. The marital portion can be divided but the separate portion belongs to the spouse who contributed it unless it can be shown that they meant to make a gift of it to the other spouse.

The apportionment of debts

The apportionment of debts also depends on whether they are marital. Whether a debt is marital depends on whether it was acquired for a “marital purpose.” The classic example of a debt that was not incurred for a marital purpose would be where the husband has a $15,000 American Express balance for a vacation taken with his mistress. Debts incurred for legitimate marital expenses are marital and the judge can divide them between the parties.